Bir Billing the paragliding capital of India is a noted center for ecotourism, spiritual studies, and meditation.  Bir is also home to a Tibetan refugee settlement with several Buddhist monasteries and a large stupa.

The Bir-Billing area is a popular site for paraglider pilots, both Indians, and visitors from all over the world. The village continues to host periodic international competitions and events.

Assemble at ISBT Kashmiri gate and meet the trip leader and other group members. After the initial introduction, we will leave Delhi for Bir Billing trip.

Arrival at Bir. We will reach Bir by 9 am, transfer to Hotel and freshen up, have breakfast.

After spending some leisure hours, we start our trek to Billing which passes through Pahari villages and mountain stream. After trekking for 4-5 hr you will reach Billing, which is paragliding take-off point.

Dinner and Overnight stay in Dome tents at Billing on twin/triple sharing basis.

After breakfast at Billing, we will have a Paragliding session of 15 min which starts from Billing and will land at Bir. The vehicle can be arranged for Bhattu where you can visit Palpung sherbling monastery which is around 7 km. (Optional)

You will get enough time for Bir sightseeing, which includes Monastries and few cafes wherein you can enjoy some local cuisine. Leave Bir for New Delhi by evening.

*We will return to New Delhi early next morning. 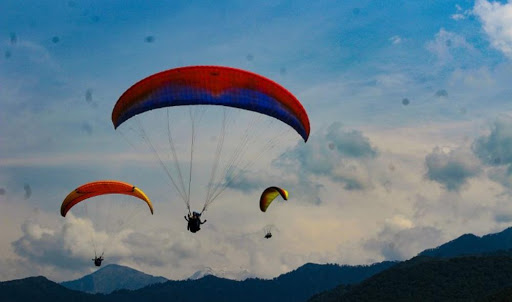 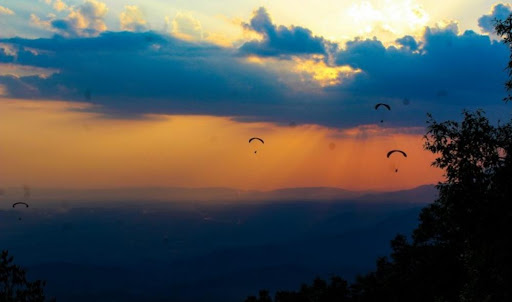 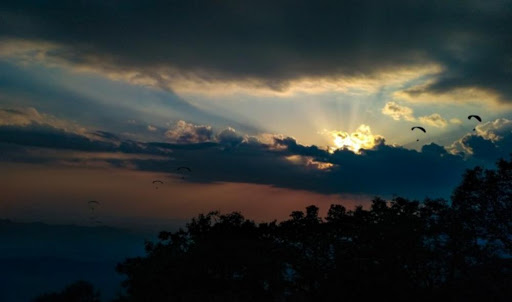 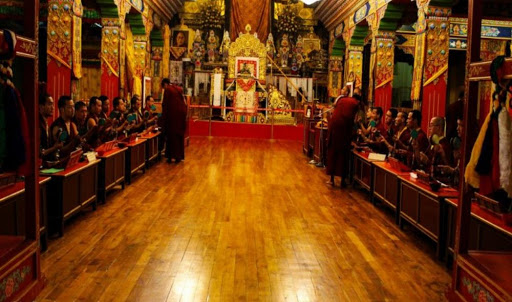 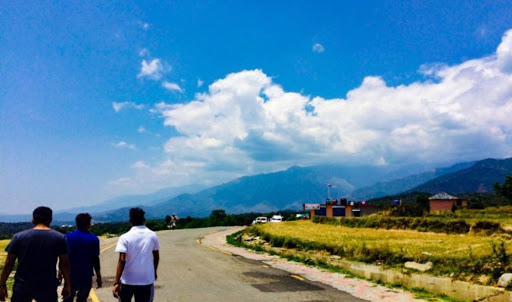