Short films have become a powerful medium to gain expertise in the field of cinema. To help you knock the doors of your creativity we present you with a 2-day Filmmaking Workshop. Which will help you learn Pre-production to Post-production of Filmmaking by well-experienced experts of the field? You get the opportunity to write, direct, shoot and edit a short film with us. The 2 days 100% practical course will also include drone and gimbal basics in which each student gets to try their hands on drone and gimbal provided by us and learn all about it.

Guided by an experienced camera and lighting professionals, this practical and in-depth course provides training in various aspects of cinematography. In the 2 days of the workshop, we will be making microfilm (Upto 2 min) from pre to post-production and you will be able to gather the following knowledge:

We guarantee you that by the end of the course you won’t only get a certificate but a bag full of knowledge which will help you make a film on your own.

A Filmmaker and Photography Influencer! I conduct online and offline workshops on filmmaking. I specialize in filmmaking, having traveled across the world and made several top-notch films of different genres. With a high social media reach and an active Instagram profile, I manage to have a strong network of filmmaking enthusiasts and experts across many cities. Our following on Instagram has crossed a whopping 140k and a good amount of viewership for our video content on various platforms. With my 11+ years of experience in the field, I have contributed a lot in the process of movie-making, from pre-production to post-production of many major projects. I have worked on diverse projects ranging from corporate films and documentaries to feature films.

Over the past few years, we have had the opportunity to work with some of the leading names of the hospitality and tourism industry such as Swiss Tourism, Ginger Hotels, Marriot Hotels, Outlook Traveller, Cox and Kings, Indiamart and many more. Working with such diverse clients have shaped us into a versatile Production House and have made us capable of delivering a variety of big and small scale quality projects.

Apart from this, he produces independent projects. Some of his films like Mystery Man (written and directed by Vibha Singh) have won awards at renowned film festivals like Dada Saheb Phalke and many other international film festivals. In 2017, Kshitij and his team completed production for a feature film ‘Narayan’ (IMDB) released nation-wide. 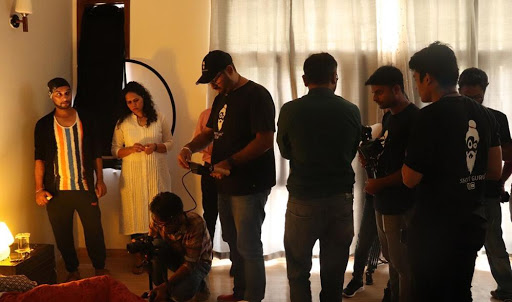 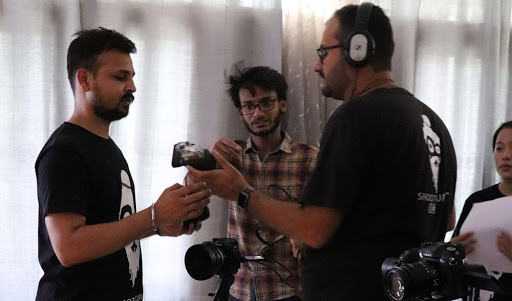 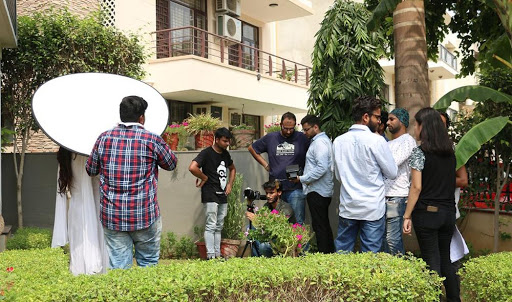 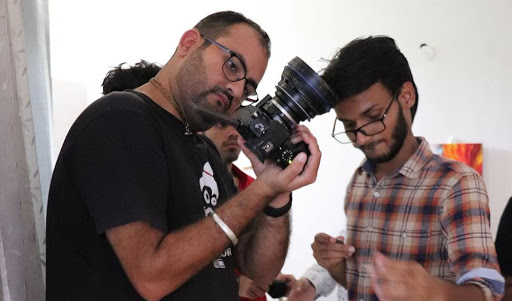 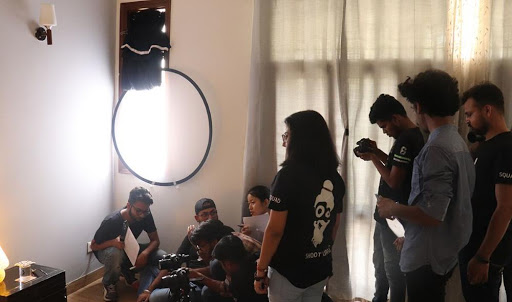 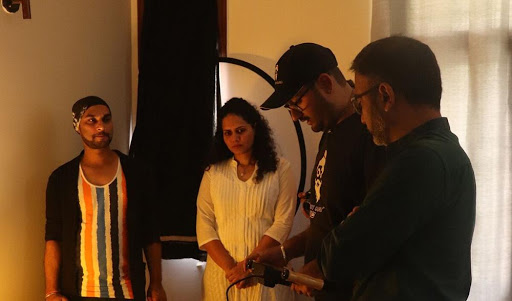 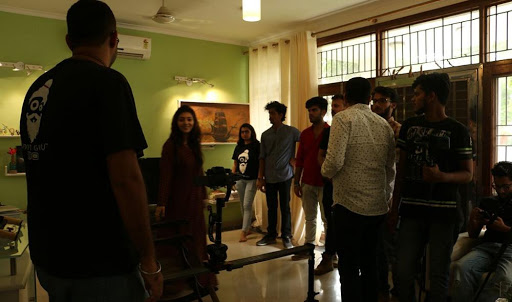 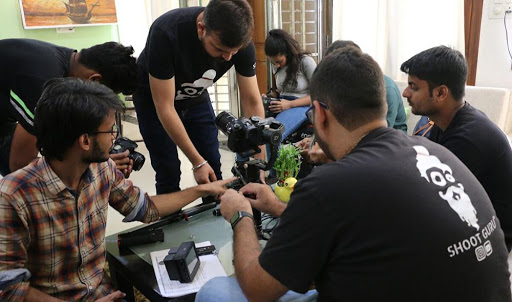