Along with the theory session about various aspects of film making, there will also be a hands-on session where the team will come up with an idea for a film, shoot it and edit it during the course of the workshop, so as to get an overall understanding of how a film gets made.

A very good platform for aspiring actors and filmmakers to learn the basics of all the aspects of film making and also to meet like-minded folks. Selected folks from the workshop will get to be a part of the future projects of Goldenagefilmhouse.

It's going to be a 2-day workshop and the schedule split is as follows.

First half - The theory portion of all the basic aspects of film-making (Screenplay writing|Story boarding|Casting|Acting|Direction|Cinematography) will be covered except editing, dubbing and sound design(With few newly added practical demonstrations and exercises)

First half: The editing, dubbing and sound design theory followed by editing of the movie we shot the previous day. 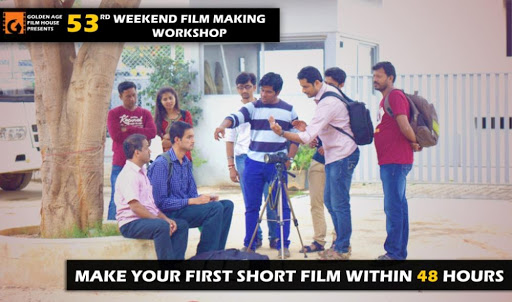 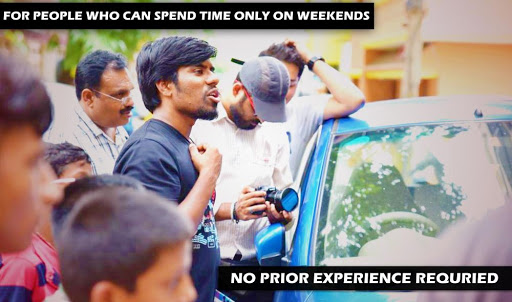 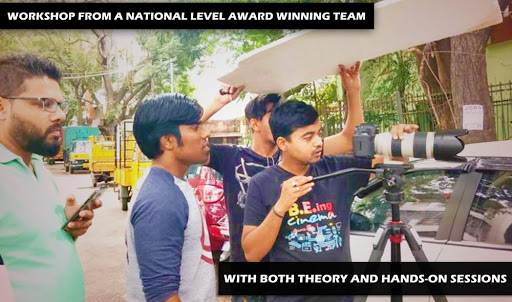 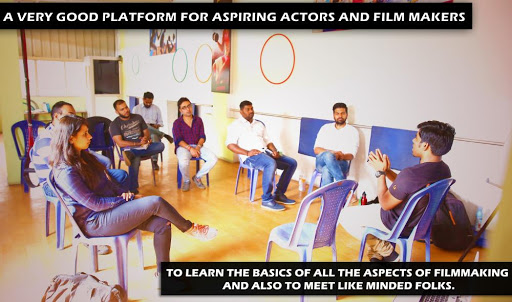 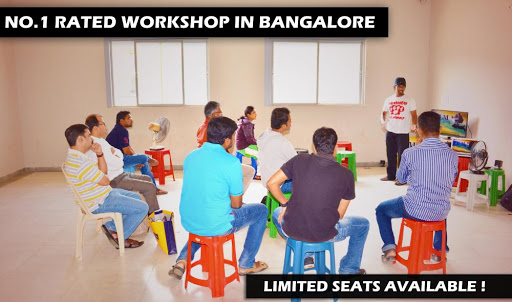