Teachings of the Buddha- How to end Suffering. - With Master Speaker Siddharth Tiwari

The Four Noble Truths and the Three Universal Signs

The Four Noble Truths are the very core of early Buddhism and the central concept around which all the teachings of the Buddha revolve. The Three Universal Signs of impermanence (anicca), suffering (dukkha), and no-self (anatta), which are all observable empirical facts, lead up to and underpin the Four Noble Truths. Both ideas are the main drivers in developing the insight (vipassana) that results in Enlightenment (Bodhi). Siddharth will elucidate their history, explanation, and implications in detail.

Mr. Siddharth Tiwari is a master public speaker and orator given more than one thousand lectures in various universities in India, covering most of them. Schooled in Edinburgh, the United Kingdom he did his graduation in History Hons. from Sri Venkateswara College, Delhi University.

He has various Cisco Certifications in multiple domains. He is also a political and spiritual think tank and has studied Buddhism for more than 10 years. He has lived in various parts of the world and has worldwide exposure. He is highly active on social media platforms like Twitter and Instagram.

His lectures have inspired students throughout India and abroad. 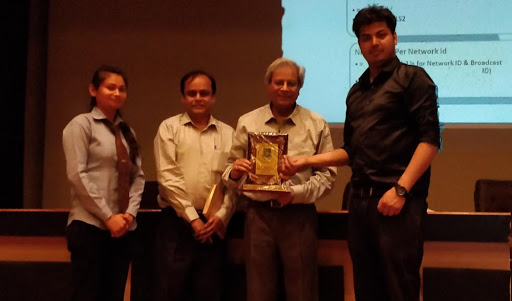 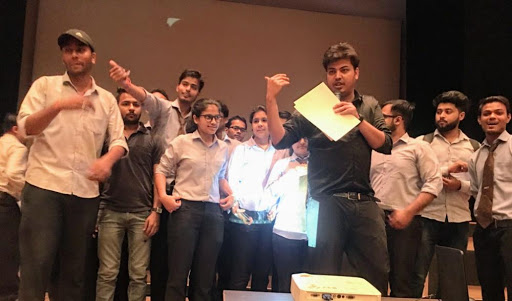 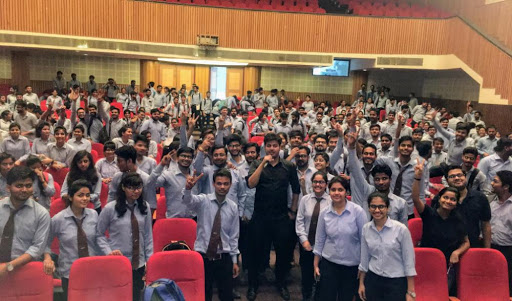 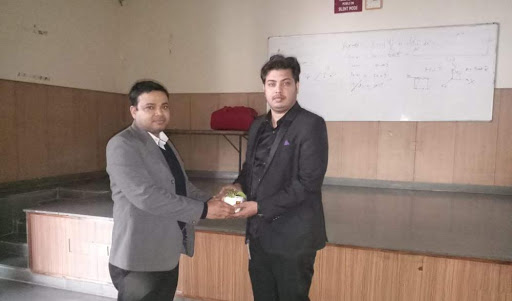 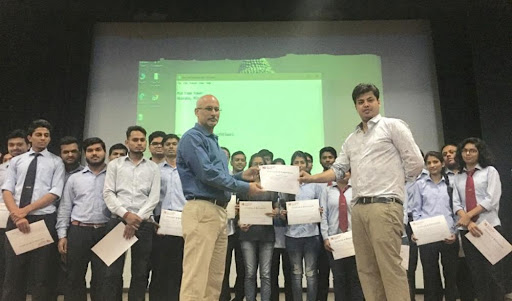 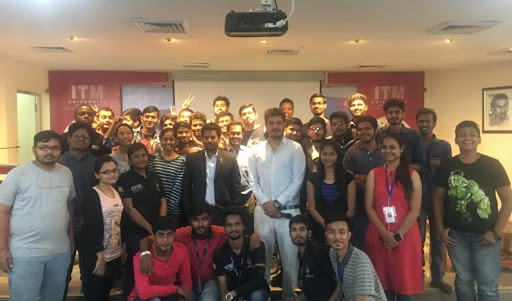