Gokarna is a very small tourist town centered around temples. It is known for its huge coastline and

a number of beaches that have scenic rocky climbs. The beaches are pristine and hidden behind a
frame of well-placed hillocks that trek enthusiasts are keen on trekking to hit the beaches. It is one
of the hotspots for travelers, backpackers, beach bums and is a perfect weekend family getaway
because of its unspoiled and rustic nature. The beach trek trail shows some of the scenic beaches
and mesmerizing coastal stretches that one would not find on any other stretchy beaches.

The Gokarna main beach is in town and Kudle beach is west facing. Om beach, Half-moon Beach,
Paradise Beach (also known as the Full moon) and Belekan beach are south facing. The Gokarna beach
forms the coast of the town and is followed by the Main beach in northern direction while the other four
beaches lie to the south. The town is popular among Hindu pilgrims as Gokarna has one of the few
Shiva's holy temples with what is claimed to be an original image of the god. Journey starts from

Gokarna beach itself. Among the other beaches, Kudle beach is the most well-known and popular
one. The trekker will get to trek up and down through the rocky beaches like Kudle beach, Paradise
beach, Om beach, Half moon beach, a desert beach called the Nirvana Beach and more. Resting for a
bit at each beach spot, lets the trekker explores the surrounding areas of the beach. Om beach, for instance,

has rocks shaped in the Om pattern. The beach also has a cliff climb called the Shiva Climb
that lets one in on a panoramic sunset view.

According to Hindu mythology, the name Gokarna means cow's ear (go=cow karna=ear) in Sanskrit.
It is believed that Lord Shiva emerged from the ear of a cow (Prithvi, the Mother Earth) here. It is at
the ear-shaped confluence of two rivers Gangavali and Aghanashini. According to Mr. Akbarli, it is
a combination of Goa and Karnataka as it is near the Goa Karnataka border. The Town is located in the
northern coastal region of Karnataka which is about 518 KMs from Bangalore.

Gokarna is a place where nature and manmade structures blend into each other. It will be an injustice
not to say it is a combination of serenity, calmness, and peace. The drive up the winding path that
leads to Gokarna is scenic, with the Rocky Mountains and the Western Ghats on one side and the
The Arabian Sea on the other.

Gokarna experiences the southwest monsoon from June to August,
following which the weather becomes dry and sunny. The best time to visit Gokarna is from October
until March when the weather is warm and pleasant. The topography is soothing and oozes of
beauty in every bit. It's the best-kept secret of Karnataka's coastline. 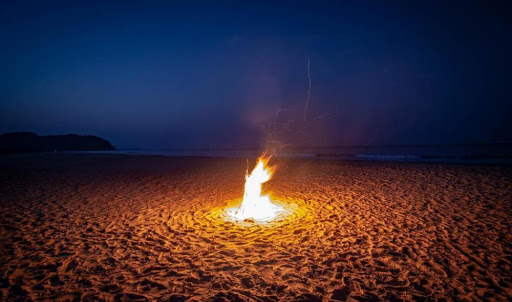 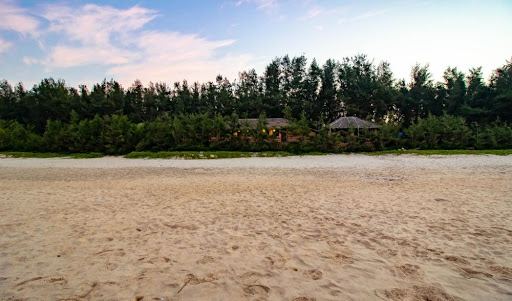 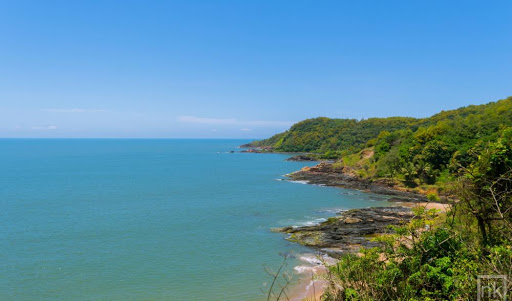 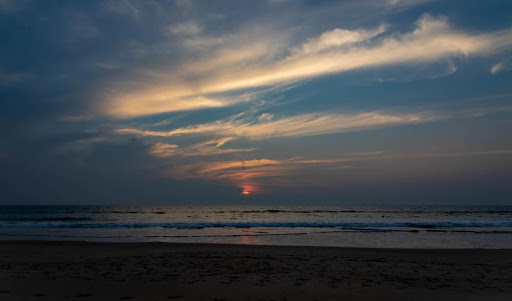 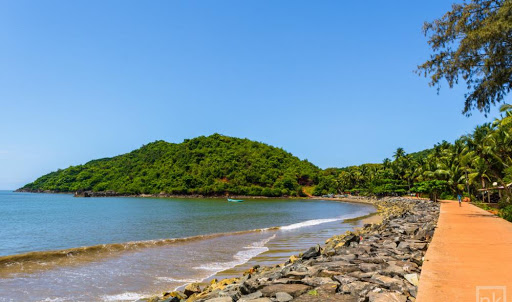 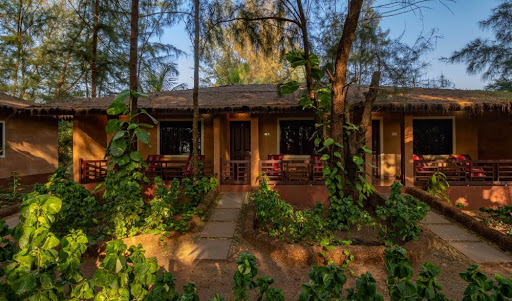 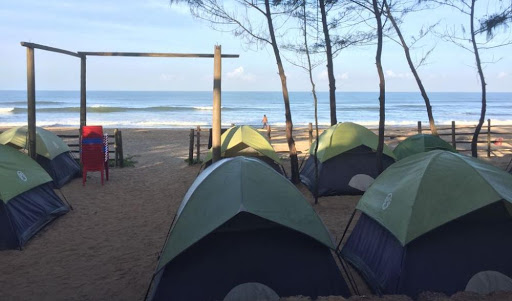 Gokarna
Originally a Hindu pilgrimage centre, now an important tourist spot and a great weekend getaway from Bangalore . Gokarna is a small town with rocky beaches and hills, located along the west coast of India.The town is popular among Hindu pilgrims as Gokarna has one of the few Shiva's holy temples, including Mahabhaleshwara which houses what is claimed to be original image of the god’s lingam (Atmalinga). Image Credits: Wikipedia.org It is also the home of several religious celebrations, most famous being the "Shiva Ratri" festival at the end of February. Other temples ... Read More
Submitting...
Thank you for your interest, we have recieved your query and will get back to you shortly, in the meantime you feel free to browse more events below.
Oops, looks like there was an error while submitting, please try again after sometime.